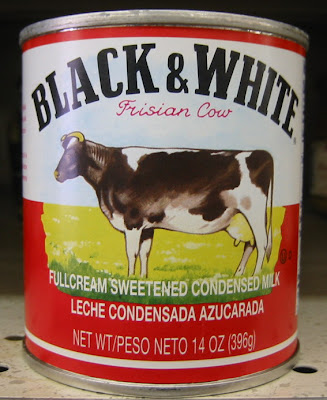 The response to my brave/stupid offer to make a bunch of free CDs was overwhelming. So much so that I've had to choose between making fewer CDs or buying Christmas presents for the wife and kids. Guess which option won?

So, those of you who requested the official Andy Whitman Best of 2008 CDs, don't despair. I've got your requests, I've got your addresses, and you'll get your CD. Yes, I said CD. Out of necessity (it's only time and money, you know), the 3-CD set has become a solo CD. It was actually quite challenging trying to pare a lengthy list down to 20 songs. I suppose it should be noted that "Favorite Songs" doesn't necessarily translate to "Favorite Albums," and that some of the albums on which these songs appear (Ting Tings and Alabama 3, you know who you are) wouldn't appear anywhere near my "Best of 2008" albums lists. But these are all killer songs, and this is what I ended up with:

Andy,
I completely understand. And as offered before, I would gladly be willing to cover the production and shipping costs of sending me such a CD.
Gary

do you want my address???? Not sure you have it but would be glad to send it. Just let me know through my email and I will give it right to you.

Andy,
I was gonna request one, but actually pulled back because I thought you'd get inundated with too many requests.
A suggestion:
Make an iTunes playlist, and copy it to a folder (include an xml file with the playlist) and upload as a zip file to sendspace or some other such site, and then it's an easier to send out mix...
Here's my latest using that style - just add the folder and import the xml file