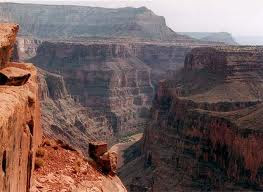 The Four-Day Layover, at Image Journal.
Posted by Andy Whitman at 7:41 AM No comments: 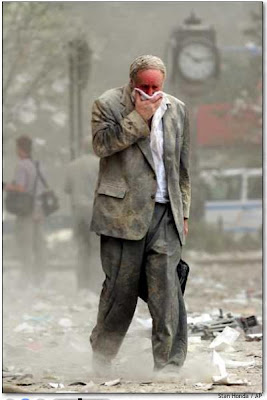 I pray that people will listen to one another. I pray that the demonization will stop, that people will see individuals and not ideologies, that people will be evaluated according to the character of their lives rather than their wardrobes, their religions, or their political persuasions. Mostly I pray for mercy. It's what I need. It's what the U.S.A. needs. I pray that I will become a more gracious human being, more compassionate, less concerned with my rights and my beliefs and my agendas. And I pray that I will turn the channel when I see the sentimentalization and mythologizing of a day that should remain starkly real and starkly terrible. I pray that we learn from the past, not make a video montage of it, complete with soaring strings.
Posted by Andy Whitman at 1:19 PM 2 comments: