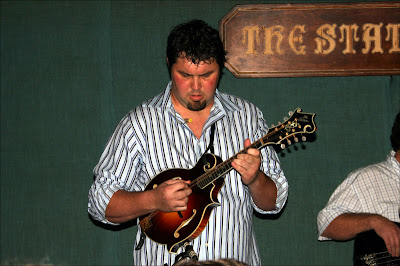 A Bluegrass Wake, at Image Journal.
Posted by Andy Whitman at 7:30 AM 1 comment: 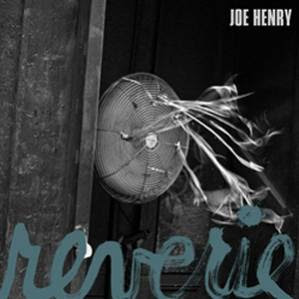 That's what Joe Henry does, again and again. He illuminates the ineffable. He probes the inarticulate, murky world where the light occasionally shines. He's a great songwriter.
Posted by Andy Whitman at 9:14 AM 3 comments: 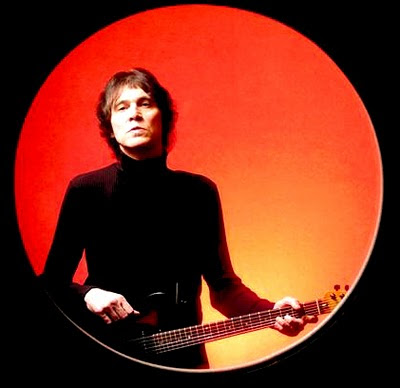 The saga of Dwight Twilley is the classic story of the right guy in the wrong place at the wrong time. It would have never been easy for a man from Tulsa, Oklahoma to bust into the rock 'n roll mainstream, but Twilley also happened to arrive on the scene in the mid-'70s, a time when Anglophile power pop was in disfavor. Just ask Alex Chilton and Big Star. Twilley and songwriting partner Phil Seymour delivered two superb albums -- 1976's Sincerely and 1977's Twilley Don't Mind -- experienced barely a ripple of critical acclaim, and disappeared from view.
He's resurfaced with new solo albums periodically, and the past five years or so have seen a resurgence of interest in his music. Nada Surf covered Twilley's "You Were So Warm" (from Sincerely) on last year's very fine If I Had a Hi-Fi (a case of the criminally unappreciated covering the criminally unappreciated?), and he's now the subject of a rock 'n roll documentary. The resulting soundtrack for the film (called, appropriately enough, Soundtrack) has just been released, and it's a wonderful reminder of all that is special about his music. The songs, all written and performed by Twilley, are rueful, funny, and deeply personal, and if his voice is a little weathered and frayed around the edges, he's lost nothing in the way of memorable pop hooks. Take a listen, explore the back catalog, and revel in the wonders of one who slipped under the radar.
Posted by Andy Whitman at 9:11 AM No comments: