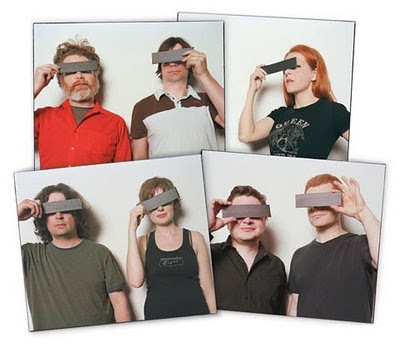 Pornographers! They're New! And just as evil.
Posted by Andy Whitman at 7:39 AM 1 comment:

There have probably been better days in the history of recorded music. But off the top of my head, I can't think of any. Tuesday saw the release of 5, count 'em, 5, absolutely stellar albums:

Any one of these albums is cause for great rejoicing. But they all could easily end up in my Top 10 list at the end of the year. And, except for the whippersnapper Earle, they all represent the triumph of mature-to-senior artists over the latest callow youth flavor of the month. And give him credit. Justin Townes Earle may only be 28, but he sounds like he spent time hopping freight trains with Woody Guthrie. 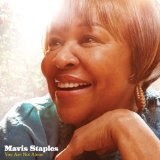 Mavis Staples - You're Not Alone

The big news here is Mavis's collaboration with Wilco frontman Jeff Tweedy. Tweedy produces, plays guitar, and contributes the quietly pensive title track, which is frankly better than anything he's written for his own band in the past five years. So he's hardly invisible. Still, for the most part he has the good sense to stay out of the way and let Mavis sing, which she does with her usual grit and fire. There have always been more technically adept gospel singers than Mavis Staples. But no one can match her sense of hope and conviction. It's another late-life triumph for the woman who has been on a roll since she signed with Anti- Records in 2006. 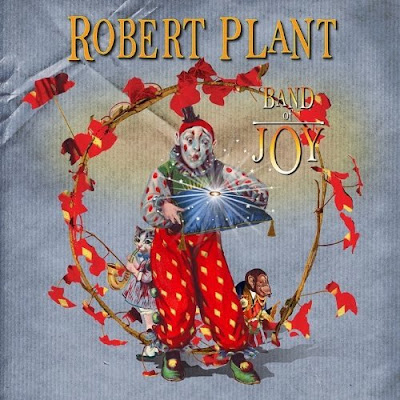 It turns out that Raising Sand, Plant's 2007 left-field triumph with bluegrass stalwart Alison Krauss, was just the warmup act. Plant's in Nashville now, and if he shows no inclination to resurrect the titanic blues rawk bluster of his famous Led Zep past, he also sounds considerably more lively and engaged here in the company of superb guitarists Buddy Miller and Darrel Scott. And Patty Griffin, who handles the soulful harmony vocals this time, is a definite upgrade from the sweet but sometimes nondescript Krauss. Featuring great covers of Richard and Linda Thompson, Los Lobos, and Low tunes, and a couple Trad numbers done up in ways you've never heard them, this is undeniably one of the highlights of the year. 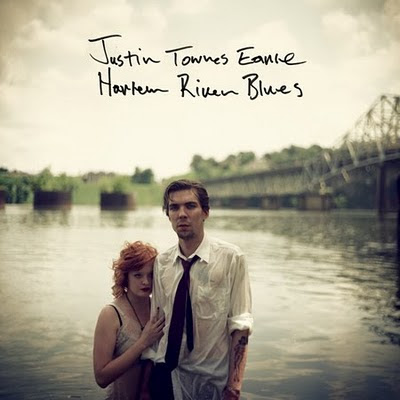 I have nothing to add that I didn't say a couple days ago. For the first time the kid is better than his old man. And his old man remains one of my favorites. Superchunk defined indie rock in the early '90s, and if they never achieved the mega-success of their Seattle grunge counterparts, they earned bonus points for doing it the indie way. No big labels, no sir, even though they had plenty of chances. What it led to was a handful of great, jagged guitar albums that relatively few people heard. So Mac McCaughan and company are back for the first time in almost ten years, and it's surely great to have them back. There are no great surprises here; the title is entirely accurate. But majestic shredding is always in short supply, and the eleven tunes go for the jugular every time. 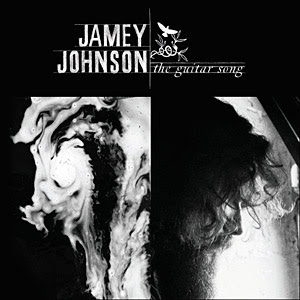 Jamey Johnson's last offering, 2008's That Lonesome Song, was my favorite country album of the last decade, equal parts confessional singer/songwriter and good ol' boy country outlaw mayhem. He doesn't vary the formula much here, but he surely expands upon it. There are 25 tracks on this long double album. The first CD, dubbed appropriately The Black Album, chronicles a slow descent into addiction and madness. The second CD -- wait for it -- okay, yes, The White Album -- offers some glimmers of hope and redemption in the wreckage. There are more covers this time (great ones from Kris Kristofferson, Mel Tillis, and Keith Whitley), but Jamey's originals can hold their own with the classics. And it needs to be stated that the man has the single greatest voice in contemporary country music. If you like Merle Haggard and George Jones (and if you don't, what the hell is wrong with you?), you'll marvel at the whiskey-soaked soul in these songs of debauchery, heartache, and, incredibly, hope.
Posted by Andy Whitman at 8:47 AM 3 comments:

Tonio K. and the Metaphysical Boogie 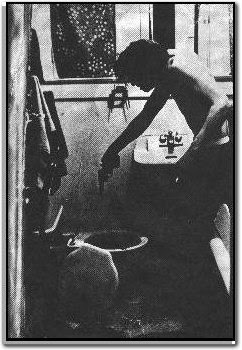 Tonio K. and the Metaphysical Boogie at the Image Journal Blog.

Posted by Andy Whitman at 8:02 AM No comments: 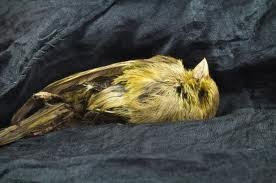 It’s a tale as old as the ancient, worn-down mountains they sing about, and as fresh and contemporary as the latest jobs report. It’s also a terrific album, literate Americana music composed of equal parts sad resignation and indomitable hope. You ought to buy it when it comes out early next year.
Posted by Andy Whitman at 11:41 AM 1 comment: 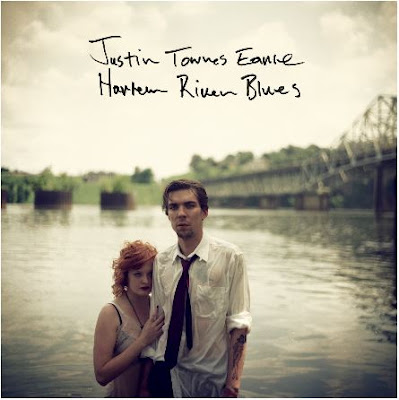 Nowhere is that more true than on Harlem River Blues, Justin Townes Earle’s pivotal third album. Gone are the letter-perfect honky-tonk homages to Hank Williams. Gone too, thankfully, are the rueful confessions of familial connection ("I am my father's son/I've never known when to shut up/I ain't foolin' no one/I am my father's son"). Justin lets it all go, and in its place is, finally, his authentic voice. This is as good as Americana gets, and it's a big step forward from the first two "promising" albums. The promise has arrived, big time. The songwriting is sharp and focused. There's a thematic unity to these eleven songs (life during hard times, and the messages are as timely as ever). Most importantly, there’s an incredible breadth of styles and genres here: Sun Studios rockabilly, a Dylan-influenced folk tune, a classic country weeper, country blues, superb Memphis soul, and, in “Christchurch Woman,” a great Springsteen ballad not written by Springsteen. There's not a weak song or a weak minute here. The inevitable family comparisons may finally be a thing of the past. Steve who?
Posted by Andy Whitman at 10:39 AM 1 comment: