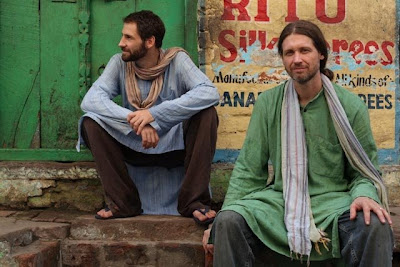 It was a damn good weekend. I’ll have another, please.
Posted by Andy Whitman at 1:35 PM 3 comments: 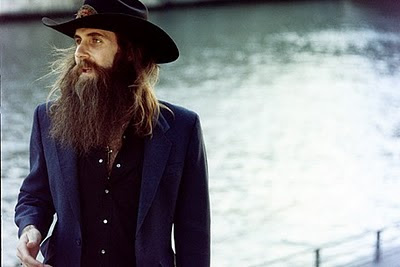 My essay on Last of the Country Gentlemen, the lovely and disturbing new album from Texas troubadour Josh T. Pearson, is now up at the Image Journal blog.
Posted by Andy Whitman at 8:18 AM No comments:

The Ruins of Detroit 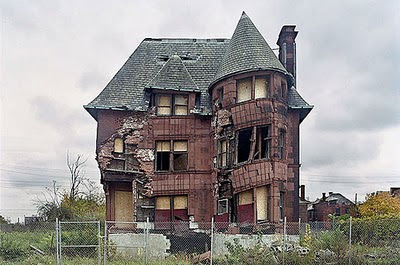 It's rare that I find myself growing emotional about a place. People, sure, all the time. But I actually found myself tearing up as Kate and I drove through Detroit a couple weeks ago. We traveled through downtown with our friends Phil and Lauren, then out E. Jefferson to some obscure (to me) pottery place that Kate wanted to visit. And in the space of five miles or so I saw both incredible beauty and architectural wonder and some of the most depressing ruins I've ever seen. One neighborhood -- Indian Village, maybe? -- was full of beautifully retored, massive mansions, while a block away I encountered what looked to be bombed-out buildings. There were ruins like the one pictured here everywhere I looked. That's not a melodramatic photo, nor is it uncommon to see grass and weeds poking up through the asphalt. It was eerie. And it was profoundly sad. I felt like the lone survivor after the nuclear holocaust.

My memories of Detroit all center around my aunt and uncle and cousins. They lived in Livonia. My cousins were a few years older than me, and they were the ones who had the Bob Dylan double-sided single of "Like a Rolling Stone" that blew my mind, and those great Mitch Ryder and Bob Seger singles, etc. To a great extent they informed my musical education. I can recall my aunt and uncle laughing in a good natured way when I told them, as a little kid, that I wanted to go to college. Why would anyone want to do that when you could start work at the Ford or GM plant right out of high school and earn a better living than any sissy college graduate?

I don't have to tell you the ending to that story, I'm sure. It cannot have ended well, and it didn't. But that's all bound up in my memories of Detroit. I love that city. I mourn for that city. It was good and heartbreaking to visit it again.
Posted by Andy Whitman at 11:35 AM 4 comments: 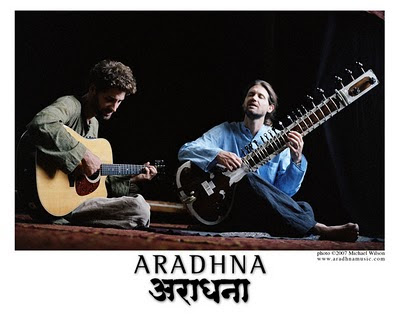 Columbus folk, please come out to see Aradhna next Sunday.

I have written about Aradhna before. In a more just universe, they would be Slumdog Billionairies after winning Nepalese Idol and landing the big Bollywood deal. But that's not what they're about. What they are about is lovely, contemplative, soaring worship music. There is sweetness and great beauty here, western and eastern musical modalities meeting in a blessed confluence, and musicianship that will make your jaw drop. And because they are not Slumdog Billionaires, they would appreciate your presence and your financial support, whatever you can provide. Come and be astounded.

More details here.
Posted by Andy Whitman at 8:37 AM No comments:

Why St. Patrick's Day Should Be Celebrated Every Day

Posted by Andy Whitman at 1:11 PM No comments: 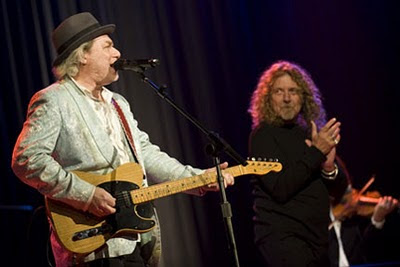 Dream Diary - You Are the Beat 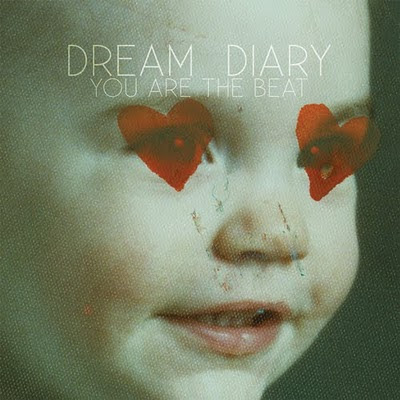 As an unabashed longtime fan of Teenage Fanclub, and a newly minted Twee fan, Philadelphia's Dream Diary ought to be right in my wheelhouse. The guitars jangle and chime, the melodies are sticky sweet and cloying, and the background singers go "oooh" and "aaaah" in all the right places. But the Fannies can get muscular when they need to, and the best Twee bands stamp their own idiosyncratic identities on the music. Maybe it's the wafer-thin production. Maybe it's the lead singer's slight lisp that turns one of the more memorable choruses into "thweet thweet bird." Maybe it's that creepy Bride of Chucky cover. Or maybe it's the fact that the ten songs on this debut album are virtually interchangeable. This is the musical equivalent of cotton candy. It tastes good going down, but ten minutes after it ends you wonder why you're hungry for something more substantial.
Posted by Andy Whitman at 10:50 AM No comments: 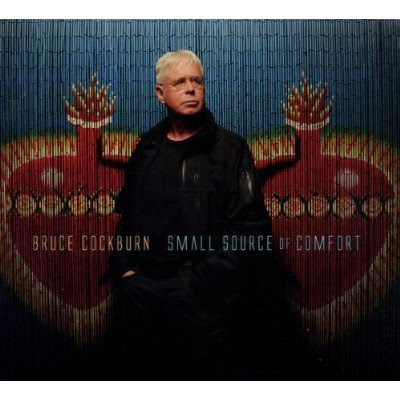 And here's a link to my review of the new Bruce Cockburn album Small Source of Comfort in Christianity Today Magazine.
Posted by Andy Whitman at 10:30 AM No comments: 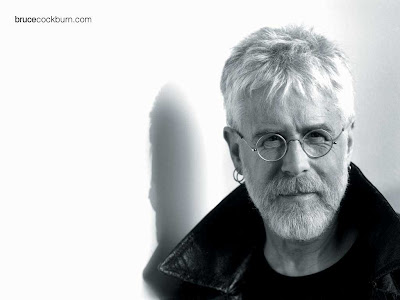 My recent interview with guitar god/mystic poet Bruce Cockburn is up at the Paste website.

Posted by Andy Whitman at 9:40 AM No comments:

The Holy Spirit and Assholes 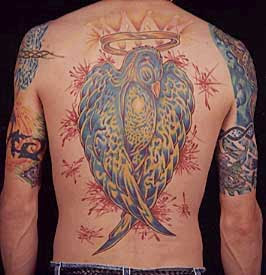 My article on the Holy Spirit and Assholes, at the Image Journal blog.
Posted by Andy Whitman at 7:11 AM 2 comments:

The Baseball Project - Vol. 2: High and Inside 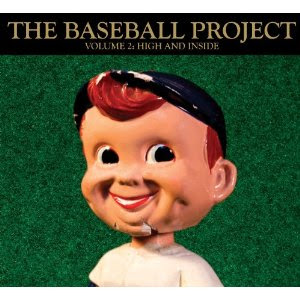 My review of the new Baseball Project album Vol. 2: High and Inside is now up on the Paste website.

Posted by Andy Whitman at 2:42 PM No comments: 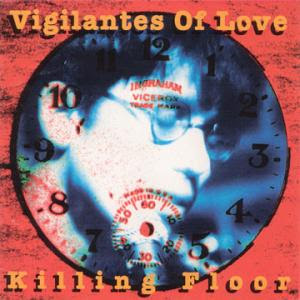 i saw Jesus in the air
now there's a face that you can't miss
i saw Him brush away the snowflakes
and bestow on you a kiss
He gathered you up in His arms
God you looked so fine
that white dress you were wearing darling
like a billion stars did shine
-- Bill Mallonee, "I Can't Remember"
Posted by Andy Whitman at 10:27 AM 10 comments: 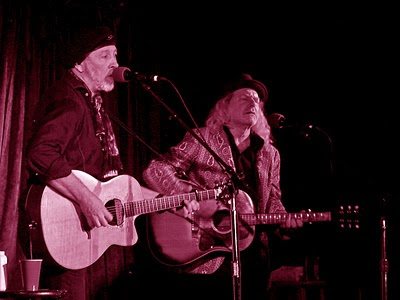 Photo by Jim McKelvey. Sorry for stealing it. But it's a nice photo. Jim is apparently one lucky fellow, hopefully a music insider.
Posted by Andy Whitman at 1:18 PM 1 comment: