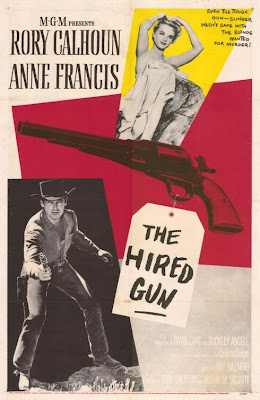 I start a new job on Monday. It's a short 6-week IT contract at Nationwide Insurance, implementing a tool that is very much like Facebook For Nerds. Instead of typing "It's really hot, isn't it? LOL!!!!!" the nerds will type things like "Need help with an AJAX script bug. Anybody? LOL!!!!" Just doing my part to immerse the world in social networking awesomeness.

It's not much, but it's something, and I'm thankful. Still ... six weeks. The hiring manager mentioned that it's possible that the contract could be extended if he can convince those who hold the purse strings to loosen up a bit. For those of you who are praying types, that would be an appropriate prayer.
Posted by Andy Whitman at 9:53 AM

Finally. Congratulations and good luck with it.

Congratulations, Andy. Let's hope there's more where that came from.

I am happy for you Andy!

I have had contracts become lucrative positions. Here's to you knocking their socks off.

Congratulations, Andy. I hope it turns into something more permanent.

Andy,
that's such GOOD news. Step by step by...

congratulations on the employment front. here's hoping it gets extended to 6 years instead of 6 weeks.

We'll have to do lunch.

Is it the SalesNation stuff?

Glad to hear that.