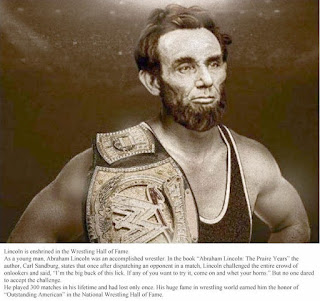 I have been slowly, slowly (we're now up to a year and a half) working my way through Star Trek: The Original Series in its chronological, episodic order. I'm now, mercifully, almost through Season 3.

I have fond memories of this series, not from my youth, where I missed it entirely (it was on past my bedtime), but from my undergraduate years and countless syndicated re-runs, which my dorm mates and I watched faithfully from 5 - 6 p.m Monday through Friday, right before dinner at Nelson Commons at Ohio University. At the time, and due to my impressionable adolescence and post-adolescence, I was mostly smitten. Plus, there were some beautiful alien and alternative Earth women, most notably Joan Collins and Jill Ireland.

But I have to say, many of these episodes have not aged well. Season 3, in particular, cannot end soon enough. That season, which was plagued by budget cuts and eventual series cancellation, leading to dispirited acting, writing, and non-existent special effects, has more than its share of howlers, including the Space Hippies episode ("Do you play, brother?" asks the alien hippie of the suddenly musical, jamming Mr. Spock), and, my own nomination for ST: TOS nadir, the episode entitled "The Savage Curtain," which finds Abraham Lincoln wrestling with Genghis Khan. I am not making this up.

It certainly went where no man had gone before.