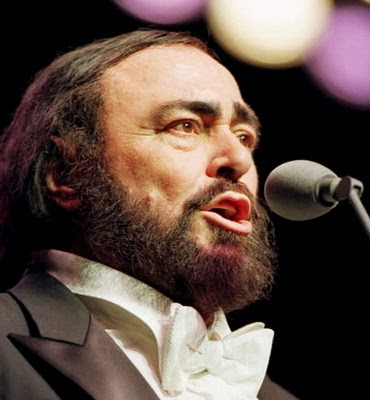 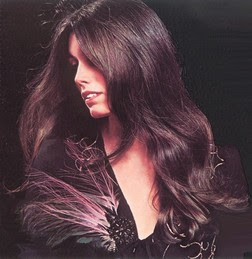 Some exciting and intriguing news from Nonesuch Records …

She’s recorded with over 750,000 musicians, but even Emmylou Harris admits that her previously unknown collaboration The Lost Duets with operatic superstar Luciano Pavarotti was something special. “Ít was big,” she says from her home in Franklin, Tennessee. “I mean, he was big. Massive. He filled the room, and not just his voice, either. At first we thought we might have to record in separate studios, but I managed to squeeze in beside him.” Originally recorded in 1980, when the renowned tenor visited Nashville, The Lost Duets features an inspiring and eclectic merger of the best of two worlds – Pavarotti’s window-rattling operatic tenor and Harris’s plaintive cooing and sighing. “A lot of people thought that arias and honky-tonk wouldn’t mix,” Harris says. “But they didn’t know Luciano. He was just a big, goofy buckaroo, really, once you made it past the fact that he thought that Bakersfield was where they whipped up his desserts. But he always loved country music. Every once in a while he would throw in a little twang, even when he was singing Puccini. It was just a little harder to hear in Italian.”

The 12-song collaboration sat dormant in the vaults for thirty years, and, in fact, its very existence was unknown since apparently all involved in the recording process were sworn to secrecy upon pain of death. “Thirty years just seemed long enough,” Harris admitted. “Time and distance have healed a lot of the memories.”

Released digitally on May 25th, and on CD and 180-gram vinyl on June 1st, The Lost Duets features first single “Che Galida Manina (Hands of a Cowgirl)” and a rockin’ version of Bruce Springsteen’s “Tenth Avenue Freezeout.” When pestered again about the unlikely pairing, Emmylou responded, “Look, I’ve sung with Bob Dylan. You think this was any weirder than that?”
Posted by Andy Whitman at 9:53 AM

Sweet. Is there a blu-ray release planned?

Blu-ray, 8-track, the whole shebang. Plus a special CD/DVD Deluxe edition, featuring "The Making of The Lost Duets," directed by Martin Scorcese.

I have those recordings. They're unbelievable. Literally.

I had to check the date on this one...