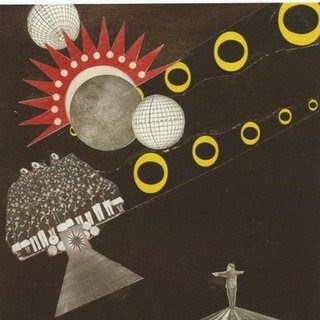 Damn you, Bob Pollard. Pollard seemingly releases a new Robert Pollard/Cosmos/Boston Spaceships album every two weeks or so, and if I have to grudgingly admit that he's put out about three great albums since the demise of Guided By Voices, I'll still maintain that those three great albums are spread out over twenty official releases. So just when I'm ready to write him off, he releases another jaw-droppingly wondrous mashup of British Invasion jangle and lyrical non-sequiturs. Last year's Brown Submarine served notice that Pollard had finally formed another band that might be worthy of his superb Guided By Voices legacy. Planets Are Blasted is an improvement in every way, and although there's still a bit of filler, the big surprise is how solid this one is, front to back. 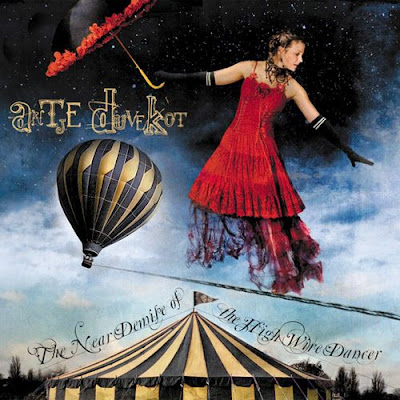 Antje Duvekot -- The Near Demise Of The Highwire Dancer

Boston folkie Antje Duvekot's undeniable trump card is her uncanny sonic resemblance to Patty Griffin, merely one of the greatest singers on the planet. On The Near Demise of the Highwire Dancer, Duvekot recruits most of the east coast's folk royalty (John Gorka, Richard Shindell, Mark Erelli, Lucy Kaplansky) to lend a hand. The first five songs are killer, and feature glorious melodies, sweet fingerpicking, superb harmonies, and literate, self-aware lyrics. The back end drifts into the usual folkie meditative reveries. None of it is ever less than pleasant; some of it is not quite memorable. But Duvekot is a talent, and she sings like a slumming angel. 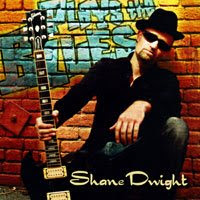 Shane Dwight Blues Band -- Plays the Blues/Gimme Back My Money

The "Blues Band" moniker is a bit deceiving. California by way of Nashville gunslinger Shane Dwight does indeed play rocked-up blues, and fans of Stevie Ray and George Thorogood will find much to love. But he's adept at Dickie Betts/Allman Brothers southern rock jams, Stonesy blues rockers, and some Pete Yorn inspired chugging roots rock as well. Plays the Blues is, as you might expect, the more authentic of the two albums in terms of living up to the band name. But Gimme Back My Money is the more eclectic and the better release. He's all over the place. Nothing wrong with that, and quite a bit right. 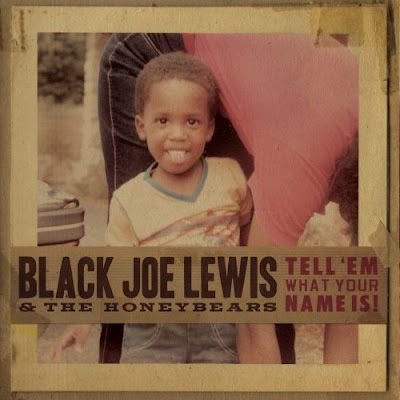 Oh, how I love this record. Black Joe Lewis has been listening to lots of vintage '60s southern soul -- Joe Tex, James Brown, Wilson Pickett, Booker T. and the MGs. And if he doesn't break any new ground on his second album, that ground he's standing on is still holy, and he knows it, and he brings the incendiary funk. Tell 'Em What Your Name Is is half Godfather of Soul throwdown and half greasy Stax soul, with a little down-and-dirty jukejoint blues thrown in for good measure. Yes, that's 110%. That sounds about right.
Posted by Andy Whitman at 11:00 AM

Hey Andy,
Just bought "Tell 'Em What Your Name Is!" and I'm loving it... how's the first album?