I’m a guy who likes idiosyncratic – some would say bad – singing. Tom Waits and Bob Dylan are my heroes. But even I have my limits. These three indie bands push me to the brink. None of these albums are horrid, parts of them are very good, and all of them have moments of inspired creativity. But oh, those voices. 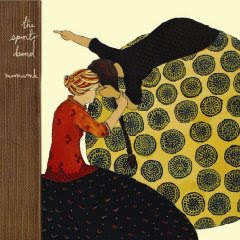 There are problems, but I generally like this album. The Spinto Band features no band members named Spinto, and that’s not the only surprise. Lead singer Nick Krill is a true barker, but at least he’s a carnival barker, and there’s a madcap Talking Heads/Clap Your Hands Say Yeah circus atmosphere that imbues most of these songs. Krill has also mastered the sophisticated, world-weary proto-Glam of Cole Porter, and opening track “Later On” sounds like what Cole might have written if he had lived 75 years later and had worked way, way off Broadway. 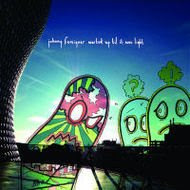 Johnny Foreigner – Waited Up ‘Til It Was Light

Featuring not one but two barkers, a boy and a girl, who alternate yips and sometimes howl in tandem. She’s off key. He squawks in a wounded parrot kind of way and doesn’t know what a key is. But the guitars are bracingly frenetic, and the stop/start rhythms keep things consistently interesting. Think of it as a great instrumental indie album with unfortunate vocal interludes. 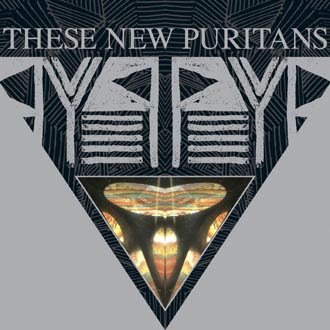 We need a new genre label. What does one call a revival of the late ’70s/early ‘80s post-punk music of Wire, Gang of Four, and PiL? Post-post-punk? No, that would be very, very bad. Triple P marketing tags aside, These New Puritans sound a lot like Wire and Gang of Four and Public Image Ltd. They entitle songs “4” and “H,” although neither seems to be agriculturally related. Lead singer Jack Barnett barks earnestly if somewhat slobberingly about numbers and Elvis and infinity.

Glad I found your blog. I've been reading Paste for a couple of years now and enjoy your reviews. Check out my music blog if you'd like: checkyourdonkeydoor.blogspot.com and leave me some feedback! Keep up the good work!

PS. I'd love to see Josh Garrels featured in Paste, pull some strings!

Andy - I just posted a bit of info about the Anathallo album leak, a process (yesterday and today) which I thought was fascinating. Check it out at http://tenebroso.squarespace.com/ or just read their blog at http://yourhappymakesmegooldies.blogspot.com