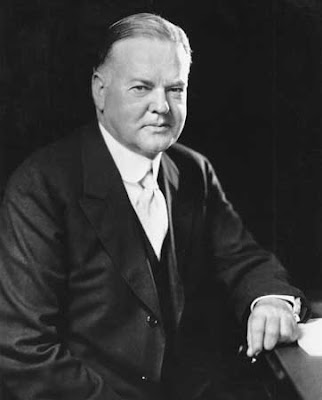 It's been a big week for fans of Herbert Hoover. First, on Tuesday, we had John McCain channeling the Depression-era president by echoing, almost word-for-word, Hoover's pronouncement that the U.S. economy is fundamentally strong. And now look: we have a fresh renaissance of Hoovervilles. What next? Prohibition?

shantytowns? just like in colombia. this can't be good.

I think we should call them Bush-bergs as the old ones were called Hoover-villes. Can anyone deny we are in an 8 year depression so far?