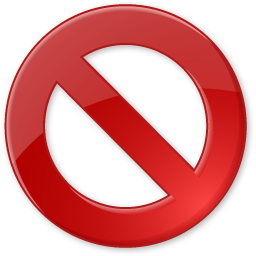 The right-wing dude wrote a multi-page screed in which he quoted the President's "immigrant invasion" language and stated that his intention was to stop the invasion. Half of his language was lifted right out of the Trump Rally playbook.

The Dayton dude shot and killed his sister and her boyfriend. We don't know his motives. He left no multi-page screed. But it seems at least reasonable to conclude that he wanted to kill his sister and her boyfriend, for whatever reasons, and that it's likely that seven other dead people and 26 wounded people just happened to get in the way of the 100 or so bullets that he spattered over a twenty-second interval.

In other words, not every mass-shooting is or has to be politically motivated. But we shouldn't excuse or ignore the ones that are. One of them clearly was.
Posted by Andy Whitman at 6:04 PM