There is so much great music being made on every front. And so little of it gets played in places where people might actually hear it, or talk about it. So I’ll try to write about it. It’s not much, but it’s what I’ve got. Here are some superb albums that have been or will be released in the mid-March to late-April timeframe. Today’s edition is brought to you by the letters A, B, C, and D. Life is busy, but I’ll try to get to the remaining 22 letters as well. 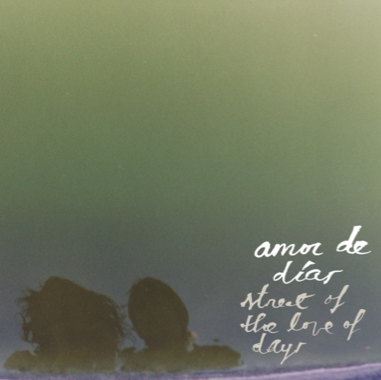 Amor de Dias – Street of the Love of Days Amor de Dias is Alasdair MacLean from melancholic psych-poppers The Clientele and Spanish vocalist/instrumentalist Lupe Núñez-Fernández of the indie pop duo Pipas. The spirit of the 1960s hovers over this music, but the spirit is split fairly schizophrenically between chamber popsters like The Left Banke and Love and the tropicalia of Sergio Mendes and Brazil ‘66. I’m a big fan of The Clientele, so MacLean’s ethereally lovely songs are the highlights for me, but Núñez-Fernández’s bossa nova interludes offer a fun and bracing change. 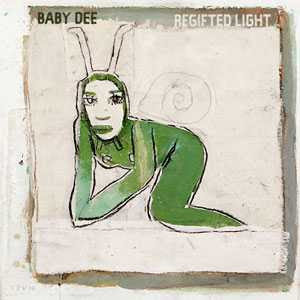 Baby Dee – Regifted Light Baby Dee’s played harp in Central Park in a bear costume, was a church organist, and was a featured performer as a hermaphrodite in a Coney Island sideshow. Now, forget all that. Mention of that backstory is both inevitable and misleading. The music here is so lovely, the sentiments so open and gentle, that the expected camp (and there is a bit) fades to near irrelevance. This is a predominantly instrumental album, with Rachmaninov sturm and drang piano passages meeting bassoon, cello, and glockenspiel. When Baby Dee does sing (on four of the twelve songs), her voice is ravaged and the words are a healing balm. Like the mysterious pagan/Christian moon of the title track, these songs have been packaged up and offered as a gift. I, for one, am happy to receive it. 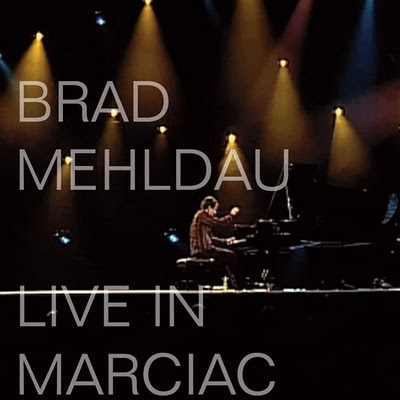 Brad Mehldau – Live in Marciac Another Brad Mehldau live album, this time a solo effort. And two CDs of solo piano at that. Uh-oh. Solo jazz piano albums run the serious risk of turning into snoozefests. But there’s no need to worry here. In typical eclectic fashion, Mehlau covers the Great American Songbook (Cole Porter, Rodgers and Hammerstein), the expected rock /indie touchstones (Nirvana, Lennon and McCartney, Nick Drake, Radiohead), and several shimmeringly beautiful originals. It’s yet another gorgeous and outrageously creative album from one of our most technically dazzling and adventurous jazz pianists. 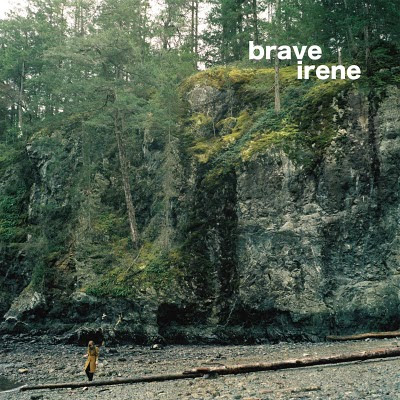 Brave Irene – Brave Irene Rose Melberg is something of a Twee superstar, with previous recording stints in Tiger Trap, Go Sailor, The Softies, and under her own name. This time she fronts an all-girl band, and if the resulting songs on this short 8-song EP are still beholden to ‘60s girl groups like The Ronettes and The Shangri-Las, the guitars and swirling organ are straight out of late ‘80s/early ‘90s Kiwi pop from the likes of The Clean, The Chills, and The Bats. That is, and always will be, a superb combination. 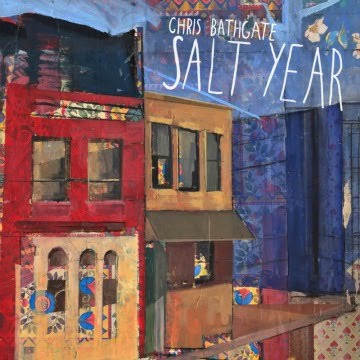 Chris Bathgate – Salt Year My favorite of the myriad recent entries in the singer/songwriter department. Bathgate’s music could loosely be described as “folk,” although he mixes in enough mandolin and electric guitar to keep it interesting. He’s also a poet, and that’s what separates him from the nondescript masses. This is a sad song cycle about a bad year of relational breakdowns. It’s been done a thousand times before. But because he’s a poet, Bathgate stamps his own personality on the dour proceedings. 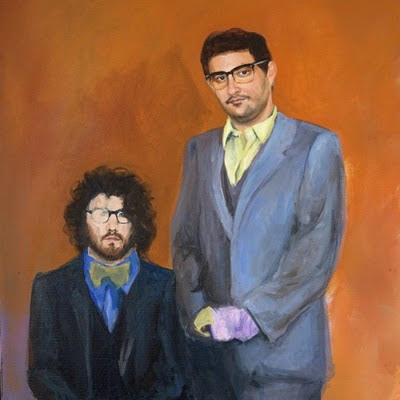 Dale Earnhardt Jr. Jr. – It’s a Corporate World I receive a lot of music; far more than I have time to listen to. So sometimes a gimmick is needed to get my attention. In this case, the name of the band worked just fine. Who are these jokers? Well, yes, they’re jokers. But they’re also really talented popsters, with massive hooks lurking beneath those synth lines. They’re really funny, and they’re all set to become the MGMT of 2011. 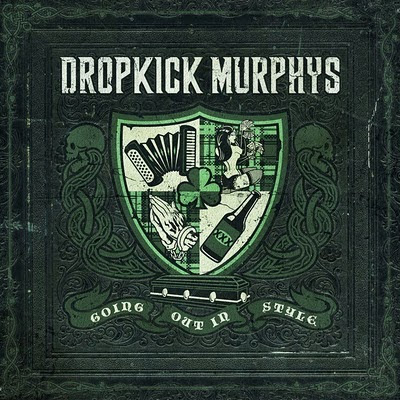 Dropkick Murphys – Going Out in Style Boston’s Celtic punks Dropkick Murphys make the same album again and again. And yes, that's Celtic with a K sound, not with an S sound, you Beantown basketball fans. The thing is, it’s a really great album, and on Going Out in Style they continue to mix The Clash with banjos and bagpipes. That’s just fine with me. This time Bruce Springsteen drops by to sing on “Peg o’ My Heart.” That’s just fine with me, too.
Posted by Andy Whitman at 11:33 AM