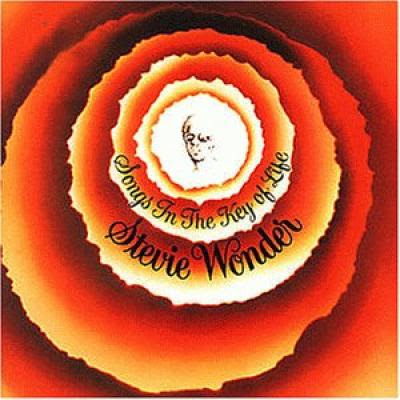 The summer of 1976 was a shitty time. Don’t let any Bicentennial nostalgist tell you differently. The U.S. had just been thrashed in Vietnam, Nixon had resigned in disgrace, and Gerald Ford presided over a deeply disgruntled nation.

Musically, it was a shitty time, too. Hippie dinosaur bands still roamed the planet, unwilling to accept the fact that they were irrelevant. The radio was dominated by corporate rockers like Journey and Styx and insipid pop stars like The Carpenters, America, and Tony Orlando and Dawn. Punk may have been bubbling up in places like Manhattan and London, but in Ohio we didn’t know about it. And on the home front, my girlfriend had broken up with me, my parents were in the midst of an endlessly messy relational breakdown, and I was working 60 or 70 hours per week at Red Lobster, peeling shrimp and cleaning toilets, generally with a handwashing in between, all so that I could go back to college in the fall. It was still better than being at home.

The one bright spot was Stevie Wonder. Stevie had been a bright spot for a while by that point, and he was in the midst of a string of albums that would define his greatness. Sometime during that summer I heard “Isn’t She Lovely” and “Sir Duke,” the two singles from Songs In The Key of Life, and they more than helped me cope. Then a couple months later, safely ensconced back in the dorm in Athens, Ohio, the album came out, and promptly blew my mind. Stevie was all over the place on this sprawling, 2-album set. He got funky. He got jazzy. He got supremely soulful. And he wrote love songs and social protest songs that were equally great. Thirty-five years later, Songs In the Key of Life remains one of my favorite albums. I played it again yesterday, and remembered 1976 all over again. Auld lang syne, and good riddance. But thank God for Stevie.
Posted by Andy Whitman at 12:03 PM

One of our local radio stations played cuts from Songs in the Key of Life, over and over -- enough that my memories of driver's ed are of hearing Sir Duke or I Wish or Isn't She Lovely. I still picture the streets in the neighborhoods close to the school and recall the smell of anxious teen bodies lingering on the vinyl of the school's sedans when I hear those songs.
That LP, and Graceland, are, IMHO, two of the best ever. (That, from an admittedly uninformed palate.) Thanks for the pleasant memory.