Forget Portland and forget Brooklyn. The best pop music in the world right now is coming out of Glasgow and Edinburgh, Scotland. Here are two more pieces of evidence. 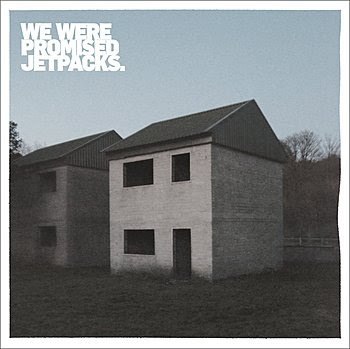 We Were Promised Jetpacks -- These Four Walls

It's the 21st century now, dammit. Just where are those jetpacks?

Aside from being bent out of shape about the unfulfilled promise of the technological age, Glasgow quartet We Were Promised Jetpacks are exorcised about just about everything else as well. This is the angst-ridden, anthemic side of Glasgow music (think Frightened Rabbit and The Twilight Sad, as opposed to the angst-ridden, non-anthemic music of Belle and Sebastian or Camera Obscura). As such, these young lads are basically imitating their elders. But that's fine, because the elders bear imitating, and because it's hard to improve on soaring guitars and Bono histrionics delivered in a thick Scottish brogue. 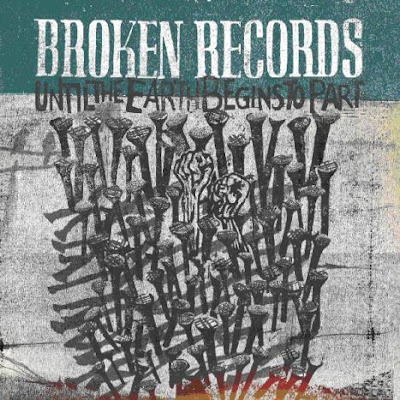 Broken Records -- Until the Earth Begins to Part

I hate to sound like a ... well, you know. But this is more of the same, with a fiddle, cello, and accordion tossed into the mix, and a lead singer who channels Mike Scott of The Waterboys rather than Bono. If Scott's overemoting on albums such as A Pagan Place and This is the Sea is your cup of single malt, then this album will delight you. That works just fine for me. Until the Earth Begins to Part is full of melodrama and big noise, and in unhinged frontman Jamie Sutherland the band has a truly charismatic, plaintive star in the making. This band will get better, and they're pretty good now.
Posted by Andy Whitman at 1:51 PM