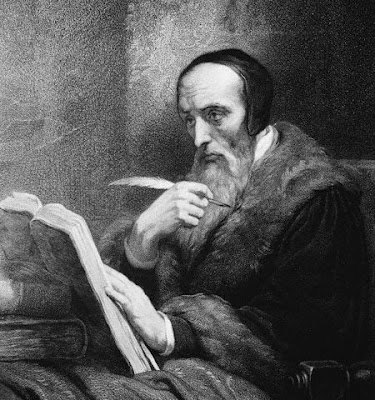 It's not too early to start plugging the Calvin College 2009 Festival of Faith and Music. The dates are April 2 - 4, 2009, and the lineup looks spectacular. Speakers include Cornel West, Makoto Fujimura, and Andy Crouch. Musicians/bands/performers include The Hold Steady, Vic Chesnutt, Kenneth Thomas and Baby Dee. And the proverbial Many More!

I've been a part of the last two FFM conferences, and they've been both great fun and wonderfully thought-provoking. I think Asthmatic Kitty head honcho Michael Kaufmann and I are doing our Bandspotting judging again, wherein we play slightly more demure but less photogenic versions of Simon Cowell and Paul Abdul (I get to be Paula this year) and spotlight some up-and-coming musician/band. Last conference's winner, Ryan Lott (Son Lux) has done quite well for himself, and was featured on NPR's "Best Albums of 2008" show last week. It's a great time, and the fine folks at Calvin go all out to ensure the propagation of fine ideas and fine noises emanating from various classrooms and stages. You all ought to come. 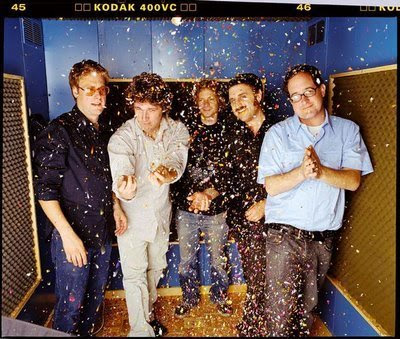 I got to go to the Calvin Festival of Faith and Writing last year. It was great. The opportunity to have access to such range and quality here in the Midwest is amazing.

I have been wanting to go to this and the Faith and Writing conference for several years now, but it has never worked out. I may try to take a personal day and get some other teachers to take a road trip up there.

By the way, you might be interested in a project that a guy from here in Chattanooga put together. It's called Come O Spirit! by Bifrost Arts. The Welcome Wagon, David Bazan, Damien Jurado, Kate York, Leigh Nash and Liz Janes are a few of the people that are featured on it. While I have heard a lot of hymn projects in the last several years this one is very different from most of what I've heard. If you look up Bifrost Arts on google you can find their myspace and a few other things, but other than that there is not a whole lot online about them that I have seen.
Here's a good article on them:
http://www.edow.org/news/window/2008/dec/bifrost.html

Hey Chris ... you might be interested to hear that the guys behind Bifrost will be at this year's Festival of Faith & Music.