The usual disclaimers apply. I’ve made no attempt to calibrate what I like against the rest of the culture. This is what I like. If you don’t like it, that’s fine. But if it doesn’t appear on the list, it either means a) I didn’t hear it, or b) I heard it, but didn’t like it better than the 100 or so albums that appear here.

Oh, another thing: ten means ten. Yeah, I listed a bunch of Honorable Mention albums. That means I cheated a bit. But over and over again I’ve seen people pissed off at these kinds of lists, with indignant lists of their own comprised of the 100 or 200 artists who should have appeared in the Top 10. But ten means ten. Really. And I promise that I counted. 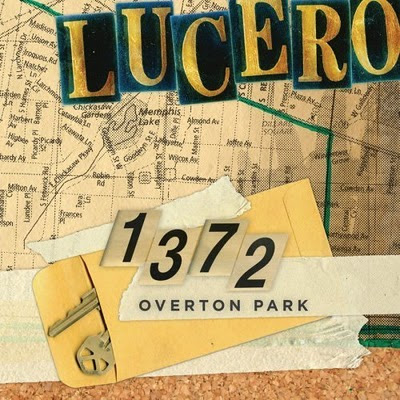 Continuing on in the grand tradition of The Replacements and The Hold Steady, Lucero offer 12 ramshackle, raw bar band tales of scruffy losers and outsiders. There’s great Stones-like riffing. There are Memphis horns. There’s a raspy-voiced poet. What’s not to love? 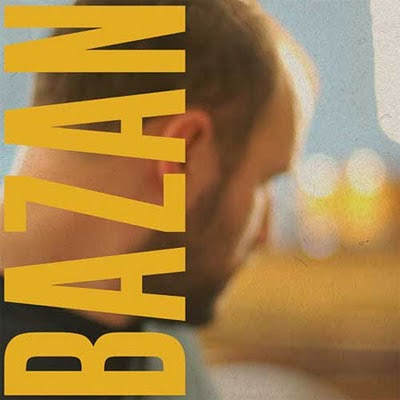 Bazan breaks up with Jesus, barely hangs on with his family, and writes a wounded song cycle about it, full of anger and confusion. These aren’t merely the most harrowing songs in a career noted for its vulnerability and honesty. They are also the best crafted songs musically, a career high point in the midst of a life low point. 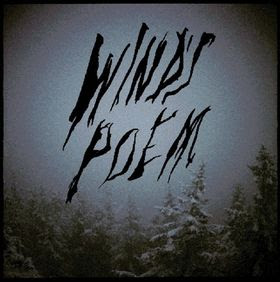 Phil Elverum wins the award for combining the most disparate sounds of 2009. Writing songs of epic length, Elverum concocts a mixture of soothing ambience that wouldn’t have been out of place on a David Lynch soundtrack and grating, industrial noise, a sort of black metal lullaby. But good luck sleeping. Beneath the clang Elverum coos disturbing verses about mortality and disintegration. Beautiful and strange. 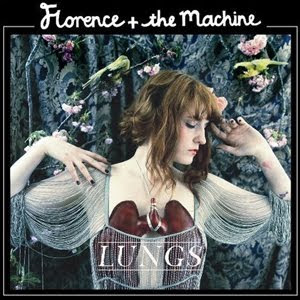 7. Florence and the Machine - Lungs

The best pop album I heard this year. Part Kate Bush pagan priestess, part Amy Winehouse R&B belter, Florence Welch unleashes 13 delectable tracks on her debut, some perfect pop/punk confections (see “Kiss With a Fist”), some so woolly and esoteric as to defy categorization entirely (see “Cosmic Love”). All of them are marvelous; there’s no filler. 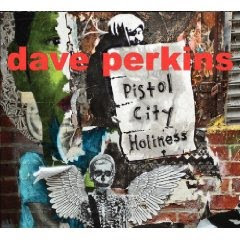 Stevie Ray lives, sorta. Dave Perkins has backed everybody – Ray Charles, Willie Nelson, and most of the CCM contingent in Nashville. But he steps out here and rips off a brilliant blues/rock hybrid, spraying guitar notes, howling his literate laments and prayers, and engaging in inspired interplay with a red-hot band. This is the blues with a social conscience and a spiritual bent. And with a sense of humor. “I would hang with the Baptists if they could get that girl for me” is still the funniest line I’ve heard all year. 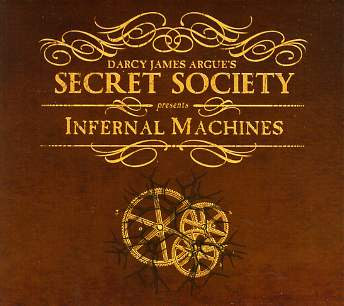 Big band music like you’ve never heard, mixing Ellington arrangements with tape loops and fuzz-toned guitar solos. Argue leaves plenty of room for the soloists, who are incendiary, but the arrangements are still the highlight here. This is big band music the way Duke and Mingus used to play it, but thoroughly immersed in modern sounds and sensibilities. 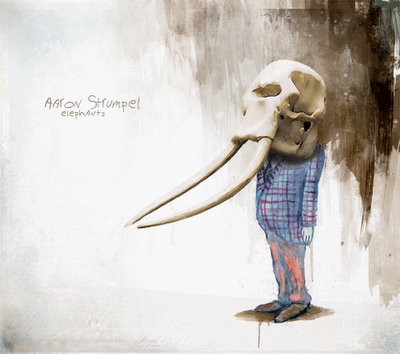 In the CCM world, the Psalms have often been used as set pieces for over-the-top emoting and Big Hairdos and Big Smiles for Jesus. Aaron Strumpel strips them back to the basics – tribal percussion, chanting, and occasional wailing, rediscovering the Lament in the Psalms of Lament in the process. Utterly striking and original, Strumpel’s music accentuates the soul in both the music and the words. 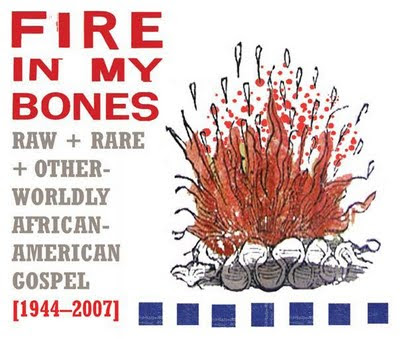 3. Various Artists – Fire In My Bones

This 3-CD set spans sixty years and almost as many stylistic shifts in African-American gospel, offering the best available overview of the music. There's nothing polished to a studio sheen here. These are the unfiltered sounds heard in church services throughout black America, and as such it comes closer to worship music than most of the more sanitized imitators. Raw, raucous, and uplifting, this is music for Sunday morning, Saturday night, and everything in between. 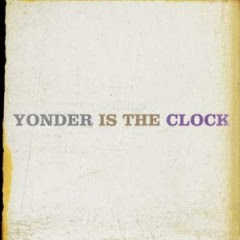 2. The Felice Brothers – Yonder Is the Clock

The Dylan/Band comparisons are inevitable, but look – Bob Dylan and The Band made some of the best and most timeless music ever. So Ian Felice sounds like Bob Dylan; specifically, like the mid-‘60s electric Dylan on “Chicken Wire,” and like the early ‘60s folkie Dylan on “Cooperstown.” And The Felice Brothers sound like The Band circa The Basement Tapes. You got a problem with that? I don't. 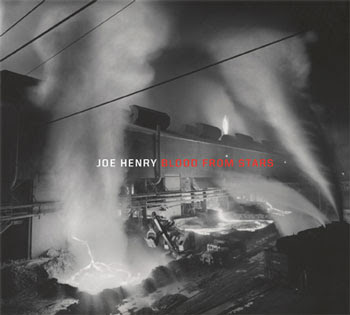 An album about love – human and divine – delivered by a song-and-dance man fronting a jazz/blues combo. And a profound meditation on the intertwined natures of darkness, grace, and change. Joe Henry is the finest songwriter in contemporary American music. His catechism – thirteen songs in this case, bordered by a prelude and an epilogue – teaches me new things about myself, and love, and marriage, and God, every day.

Nice to see Wind's Poem on your list. It might be the most haunting and disturbingly beautiful album I heard all year.

Everytime you put a list up, I have to spend some more money. Can I send the bill to you as well?

Thanks Gar, for letting me know I am not the only one. I would venture a guess there are more of us. The good (depending on how you look at it) news for me is I have a lot of these albums already. In other words I have already spent the money.

Andy, I was curious if you have heard the latest from from Scott H. Biram? I really like it.

Sorry about the money thing, folks. I know how to sing those blues too.

lbotta, I have not heard the latest Scott H. Biram album. I have "Graveyard Shift," which I love, love, love, and didn't realize until your comment that there was a newer album. I suspect I'm going to have to spend some money as well.

I like how you've title the list -- way too many people call theirs "best of," but I'm always partial to "these were my favorites."

Friar, yeah, a "best of" label would somehow imply that I've actually heard the tens of thousands of albums released this year, and have then somehow "objectively" ranked them, however that would happen.

In any event, I haven't, and I didn't. These were my favorites.

No Todd Snider and The Excitement Plan?

Musta been a hell of a year (for music).

Andy,nice to see that Lucero made your top 10

is your #6 dave perkins
the dave perkins who lives in nashville with like a lot a kids married to sue perkins used to record in a bus dave perkins/ played for jerry jeff walker dave perkins and many more...
..
because i love that man, and he and i [and my husband too]tried to make a record together but we ran out of time and cash.
/
and well: i just love him! and his family! and i miss that bus even tho it is not the most condusive for making a record!but definite;y great for being close and having fun!
xo.eternal