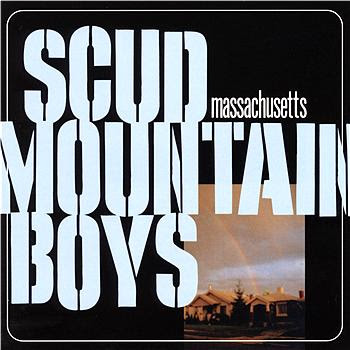 Yes, yes! I love when folks discover these albums. I'd argue that 'Pine Box' is even better than 'Massachusetts' but I'm not complaining either way. I had a friend who introduced me to them by saying, "Now here's a guy whose voice immediately lowers you blood pressure by 20 points."

I can't say I agree that that it's better than anything Ryan Adams and Wilco have ever released, but it was a great suggestion. I've never come across these guys and always appreciate your secret telling.

Also "Pine Box" Scud Mountain Boys is worth listening to

Amen, brother. And I love Ryan Adams and Wilco.