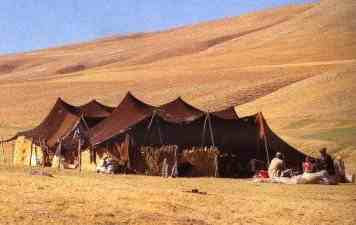 And it's okay. Really. Life is going to hell, and I am crazily optimistic about the future.
Posted by Andy Whitman at 12:42 PM