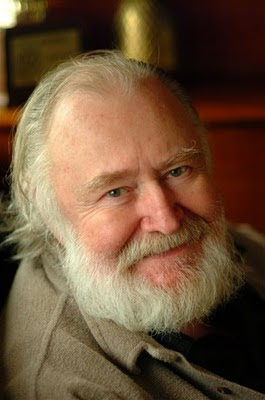 Legendary Nashville songwriter Hank Cochran died earlier today. Chances are, if it was a tearjerker from the '50s or '60s, Hank wrote it, either solo or in collaboration with buddy Harlan Howard.

Hank had a couple hits on his own, but the for the most part he was content to stay behind the scenes, churning out song after song for Nashville's iconic stars. What Bacharach and David, Boyce and Hart, Leiber and Stoller, and Pomus and Shuman were to the pop word, Hank Cochran was to the world of country music. It's hard to imagine country music without him. He's probably best known for "I Fall to Pieces," a song usually associated with Patsy Cline. And that's a great one. But I'm most fond of "It's Only Love," performed here by the consummate country gentleman Ray Price. R.I.P., Hank.