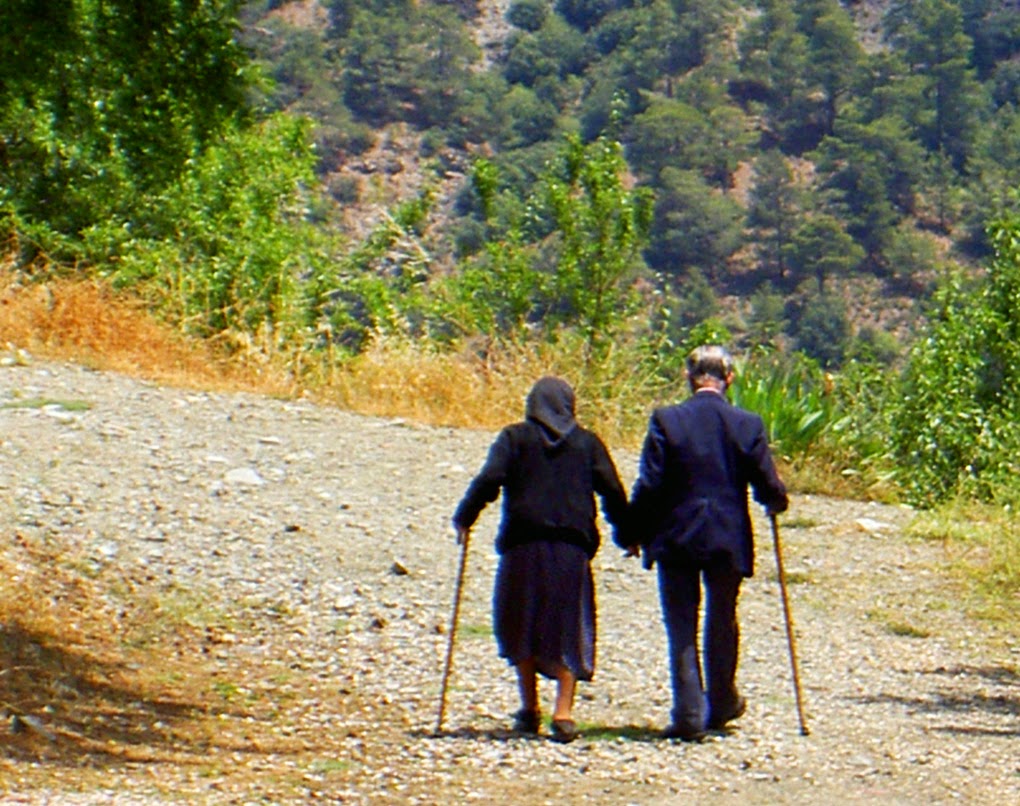 
Hi- found this post on my blogger feed- they must have somehow know that I knew you- I met you at Trinity Arts Festival in Dallas, in 2008. I drove you and Kate to or from the airport.