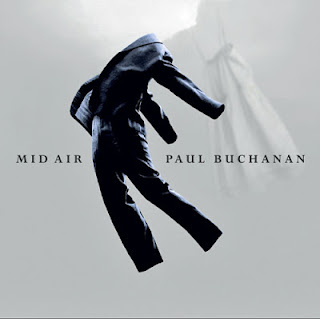 Fantastic review Andy. I've always been interested in Paul's work with and apart from Blue Nile. You captured the very heart of this record. Please eend me your email address at allmusic.

Thanks Andy, I am not sure if you were on a vacation or a hiatus. I do know a great deal occurred personally for you in a short amount of time though. I do know on thing however, I am sure glad to have you back talking about music. Look forward to more insight.

Andy, it's good to have you back. I hope you're well.

Thanks for the recommendation. Glad to see you posting again!

Nice article, thanks for sharing.

Yes yes and yes again for Paul B and The Blue Nile. Recommend check out Blog On The Tracks for "The Paul Buchanan Interview". You can pick up on what seems like this feeling of immense, intense responsibility Buchanan seems to feel for each word, each note of his output. I recently revisited the old Blue Nile albums and was re-amazed. "Remazed" - can I claim a new word here?