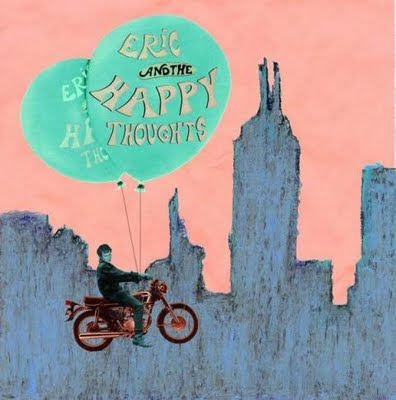 They just don't write 'em like that anymore. And yeah, it's a note-for-note knockoff of Fuller's "I Fought the Law (and the Law Won)," but if it was good enough for The Clash, it's good enough for me, too. There are about a dozen more inconsequential, delightful songs just like it, each of them running about 2:30. It's a ridiculously great summer pop album.
Posted by Andy Whitman at 1:35 PM