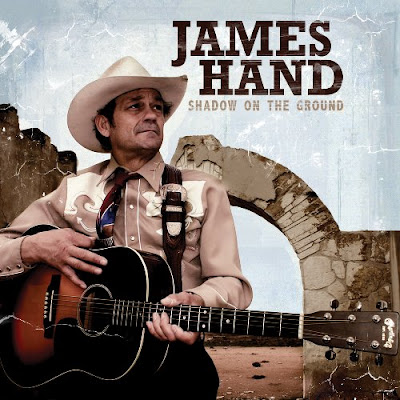 Now 58 years old, he's been working as a rancher and cowboy most of his life (yes, apparently these people actually exist) and singing in dusty bars on the weekends. He's got two albums out on Rounder Records, one from 2006 called The Truth Will Set You Free (that phrase rings a (cow)bell), and one from 2009 called Shadow on the Ground. And if you like Hank, Buck, Merle, and the whole anti-slick country contingent, he sounds real good. This is truckstop jukebox music at its best.
Posted by Andy Whitman at 11:21 AM