Son Lux -- At War With Walls and Mazes 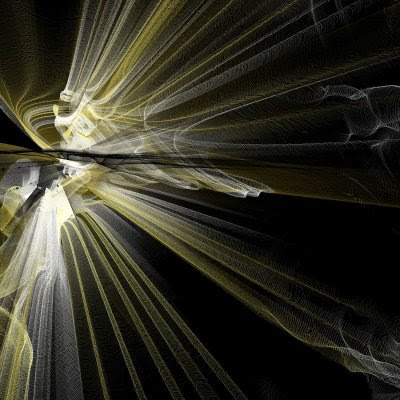 Son Lux's (Ryan Lott's) debut album At War With Walls and Mazes has just been released. I've written about it here a couple times, and you'll find more of my thoughts in the upcoming issues of Paste Magazine and Christianity Today Magazine. The year is still young, but it will take some sort of miraculous effort to unseat this one as the best album of 2008. Beneath the icy chill is a warm heart, and it's the damndest collection of sounds (classical piano, hip-hop beats, gurgling synths, clattering trains, operatic divas) that you'll ever hear. It's also Exhibit A on how to make an album as a Christian, which is distinctly different from making a Christian album.

And Pitchfork weighs in with a surprisingly positive review as well.
Posted by Andy Whitman at 8:49 AM

one of the albums i've a) not heard and b) been genuinely looking forward to this year. i may pick it up today.

My Emusic downloads refresh tomorrow, and this will be the first album I get. I'm very excited to here it!

Dang it, I pressed "Publish" and noticed I spelled "hear" wrong.