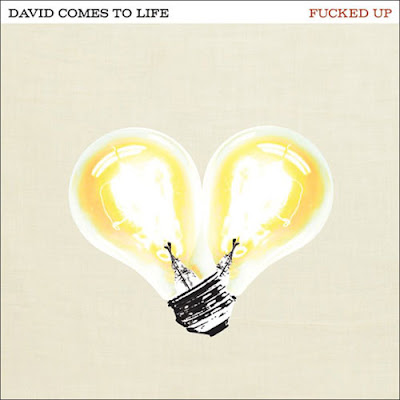 I pretty much missed Fugazi and Black Flag, although those are some obvious touchstones. But so are Rush and Van Halen. Pink Eyes basically alternates between bellowing and screaming, with occasional bouts of ranting thrown in for good measure, but the female backing vocalists add some needed humanity. The press release assures me that this is a concept album about something or other (Love? Murder? Vengeance? George Bush? Astral projection? I think they're all in there somewhere), but I wouldn't worry too much about it. Much like last year's album The Monitor from Titus Andronicus, this is a whole lot of blustering noise and literary pretense, probably all deeply indebted to weed. What matters are the guitar riffs, and they are unsurprisingly fierce and surprisingly nuanced and dynamic. This is a punk band that can really play, and they've certainly released my favorite Rawk album so far this year.
Posted by Andy Whitman at 7:04 AM